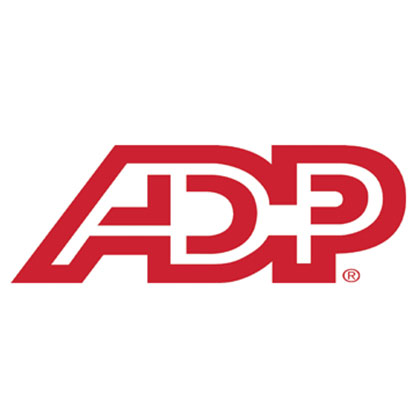 Plenty of manufacturing data is being published today from around the world, but it is employment data from payroll firm ADP that markets will be watching with great interest.

The EURUSD began Tuesday at $1.10396 and edged up to a high of $1.10530 in the opening hour of trade. It slipped from those highs but remained steady in early trading. Mid-session trading saw the pair decline, falling lows of $1.09261. It bounced off those lows and regained just about all of its previous losses in late trading. It is now trading at $1.10326. The GBPUSD endured a more volatile session after opening at $1.24090. The pound fell sharply early, tumbling to lows of $1.22408. It bounced up half a cent in quick time and remained steady for the next several hours before climbing over late trading to peak at $1.24724. It has come off those highs and is now trading at $1.24225.

There is a stack of data around today with most people keenly awaiting the publication of employment figures from ADP. Markets will get the first glimpse of the carnage to the jobs market the coronavirus has caused. ADP is forecasting job losses of 150,000 as the parts of the economy shutdown (down from a growth of 183,000 jobs last month).